The last three years on Instagram have been challenging, especially for those with business accounts. At one point in 2019, the level of exposure an account received on the platform shifted considerably and would continue to do so in unpredictable and incomprehensible ways. While regular consumers of the platform complained about having their accounts “tank,” where they would see a significant decrease in their account’s exposure, those with business accounts targeting specific demographics experienced something much worse. While most users suffered less exposure, the decreasing levels of discoverability of one’s posts (this covers both paid promotions and those which were not, but the former had more significant complications introduced as well) has led to a change in how this website and its social media account on Instagram will be used going forward.

I can only speak for my experiences and those I have spoken with regularly on the topic. This blog post will cover three main areas of concern, which is the first of its kind on this website due to these changes. The first topic of discoverability on the platform will be tackled first; it is the largest one by far. The second is the quality of the audience, which is a bit more nuanced, but still relevant to everyone save those using the platform mainly to keep in touch with old friends. Lastly, how one’s work is presented on Instagram will be covered, and why it is a problem.

The primary tool at one’s disposal on Instagram, and most social media platforms, when it comes to discoverability is the use of hashtags. If you have a business account on Instagram, you can see how many people are exposed to your post and whether or how they engage with it. Laughably, last year in the Fall, Instagram showed a negative number besides the number of engagements briefly before it was patched. This was a little alarming, for it cemented the feeling that a lot of us had. This was because the platform was actively working against us and limiting the exposure of our work. Over the last three years, I and others have seen the level of post exposures go from the hundreds to the single digits. Furthermore, we witnessed our posts only being discovered by accounts which did not follow us for only a few minutes after the work was posted. Lastly, if the post and its hashtags were not related to the regular type of content that our followers viewed, it was not presented on their feeds.

The point frequently is that this is done to force the user to pay for their posts to be promoted, thus generating more money. The problem with this repeated sentiment is that, in reality, it is more nuanced and complicated. Multiple people and businesses, including mine, have experienced a sharp decline in discoverability for our unpaid posts after making one or more paid promotions. This led us to conclude that our accounts were now categorized as business accounts willing to pay for increased exposure and were now being coerced to pay more and do so more frequently. This instantly resulted in us stopping to pay for paid promotions, for no one likes to be coerced.

As a result of the above, I will no longer be using hashtags for my work on Instagram. The effort required in writing all of the appropriate hashtags far exceeds the benefit of having a couple of random non-followers discover the post within the first few minutes of it being posted. Also, the audiences the hashtags attract are of a lower quality than they used to be.

Quality of the Audience

I will be specific when discussing the “quality” of the audience one attracts, for it can easily be misconstrued. The first is the type of engagement, and the second is the level of engagement one receives.

First, if a hashtag or topic being covered is that of gear, or a consumer product good, it only results in a temporary level of engagement. This is where someone finds your account when they are in the discovery phase of being fascinated over a product such as a luxury watch or a vintage film camera. Besides only temporarily engaging with your account, many people ask how much, how and where we paid for the product. This does not lead to meaningful engagements with others, resulting in conversations of consequence or even friendships.

Second, I and others have found that the level of reading comprehension and effort on Instagram is pretty low. At first, I and others thought this was due to how content is consumed on the platform at large. This thought was crushed when we actively sought out these individuals in person and discovered that even though they were adults who had an office job, their reading comprehension levels for long-form material were abysmal.

Thus in the future, more extended captions will no longer be made on the platform, and they will now become blog posts on my website. The link for the current blog post will be referenced in a post and provided in the biography of the account.

Instagram imposes many restrictions on how one’s work is presented on its platform. Hashtags, for instance, would have to be written in captions or the comments section. This results in one’s work looking cluttered. The more significant issue is the aspect ratios forced on the user.

You would have noticed that on many accounts, some users add borders to their photographs for them to fit the 1:1 ratio on Instagram’s gallery mode. Though some may do this for their performance to look artsier, I and those I have spoken to do this for a specific reason. This is to use the gallery of our Instagram account as a virtual gallery. Composition in a photograph is essential, and not many photographers shoot with a camera that has a 1:1 ratio like medium format film cameras. Most sensors have an aspect ratio of 3:2 and having the edges of one’s photograph cut out in the gallery mode results in a poor-quality gallery. One’s work is not represented accurately or adequately. Since I have been using such borders by using applications such as the frustratingly slow and buggy Whitagram, I will now use Photoshop’s desktop version to do so in the future. This also allows me to insert the title of the photograph and how many photographs there are in the series directly on the post without having to write it in the captions. Thus resulting in a cleaner and more refined experience for my defined target audience. Furthermore, I will use these framed photographs to make complete galleries here on this website, for relying on META alone for a gallery is quite frankly stupid. 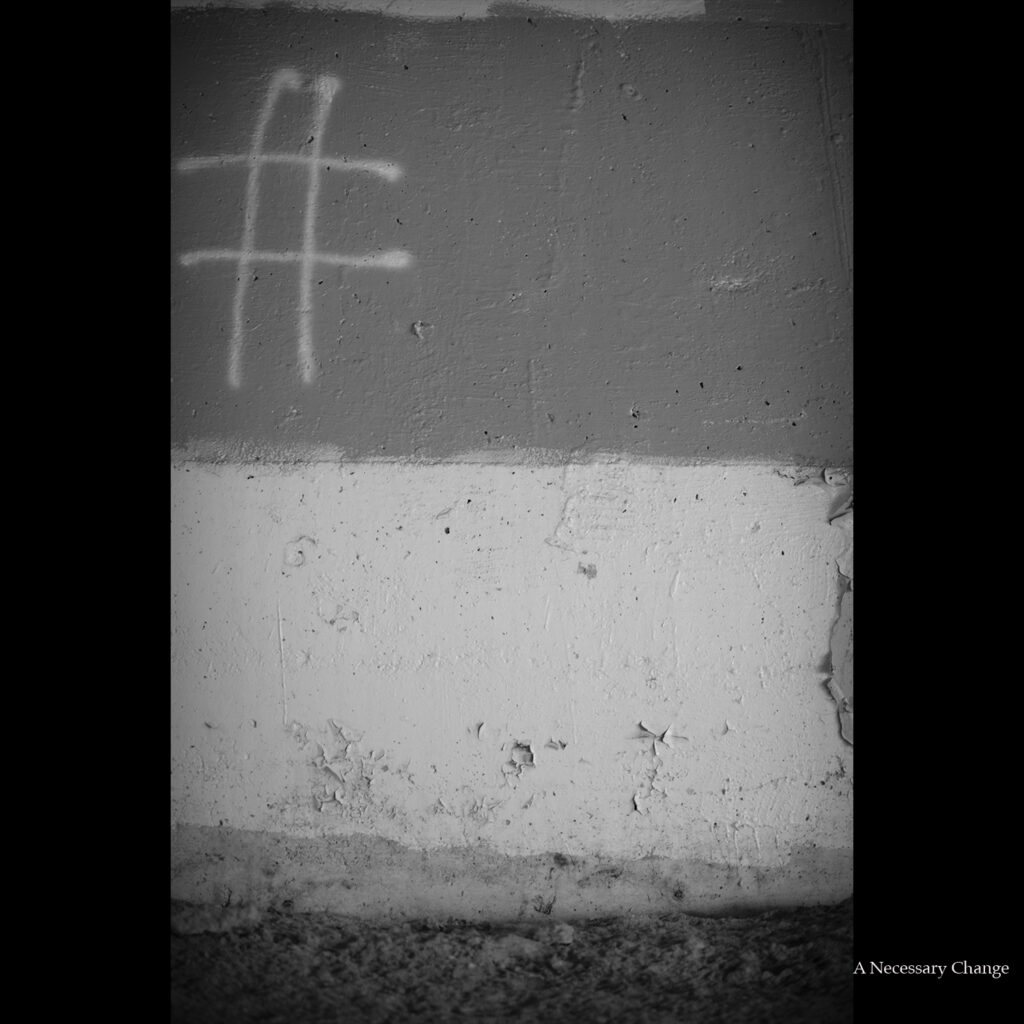 Over the last few months, there has been a significant increase in the number of accounts on META services that have been hacked. Since photography has become an essential part of my life and has resulted in income, relying on Instagram alone carries too much risk. The platform’s performance in the quality of engagements has also been disappointing. Thus, I will not be making many more attempts to seek out such users on the platform actively.

This will result in less traffic and exposure, but I hope it will attract a higher quality of engagements and users towards my work. Let’s see how this goes, shall we?