It seems that every single person that I have spoken to who has read Into the Planet: My Life’s a Cave Diver by Jill Heinerth walked away with only one impression. To be clear, those to whom I spoke are all scuba divers ranging from recreational divers to highly seasoned and experienced technical professional divers. 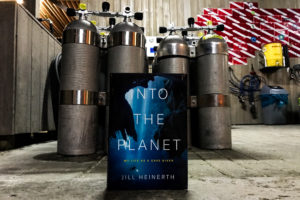 Everyone seemed to think that Mrs. Heinerth is “crazy” for doing what she does. One dive shop owner said his main takeaway from the book was “She’s a crazy chick, but the book is good because you can hear the chick’s perspective.” Hold on to the language used by the dive shop owner as it will be a main focus of this article. The focus of the author being “crazy,” however, is something that as an avid diver I find terribly misplaced.

People have varying degrees of comfort. Some automatically panic when they put on a diving mask as they feel claustrophobic. Some see the abyss below and start panicking. Scuba divers who treat the activity as a hobby or as an alternative venue for tourism may not be constantly analysing risk and weighing it against their training and the changing conditions. More seasoned divers are well-versed in risk mitigation and I was surprised by their reaction to the book. Mrs. Heinerth’s devotion toward cave diving was strengthened by a foundation of training and continually pushing the limits of the human body and technology. The book constantly reminds the reader about the high casualty rates for the sport in its earlier days, but this doesn’t make those who cave dive crazy. It is important for one to see past his/her own comfort level and experience when reading this book. It is only then that you can truly enjoy this title and appreciate what Mrs. Heinerth went through to make exploring our planet a much safer endeavour. It is important to focus on how Mrs. Heinerth sacrificed a successful career in a competitive field, her tireless efforts to make her new life as a scuba diver and as an explorer work, and how she used her experiences in her childhood and early adult life to enter the hostile industry of professional diving.

All industries are unsympathetic and belligerent towards women. A decade ago while working in tech, I had to fight my business partners to hire women because they feared the notion of maternity leave. Susan Fowler’s magnificent book Whistle Blower covered how women are treated in the tech industry better than I ever could. Mrs. Heinerth experienced an unprecedented level of hostility and bullying from men, who to be honest were and are still threatened by her brilliance and strong work ethic. The insecurities of men in the field coming to terms with more accomplished women is still incredibly rampant. Male dive shop owners force female employees to wear revealing uniforms, make constant derisive comments, and limit their opportunities. 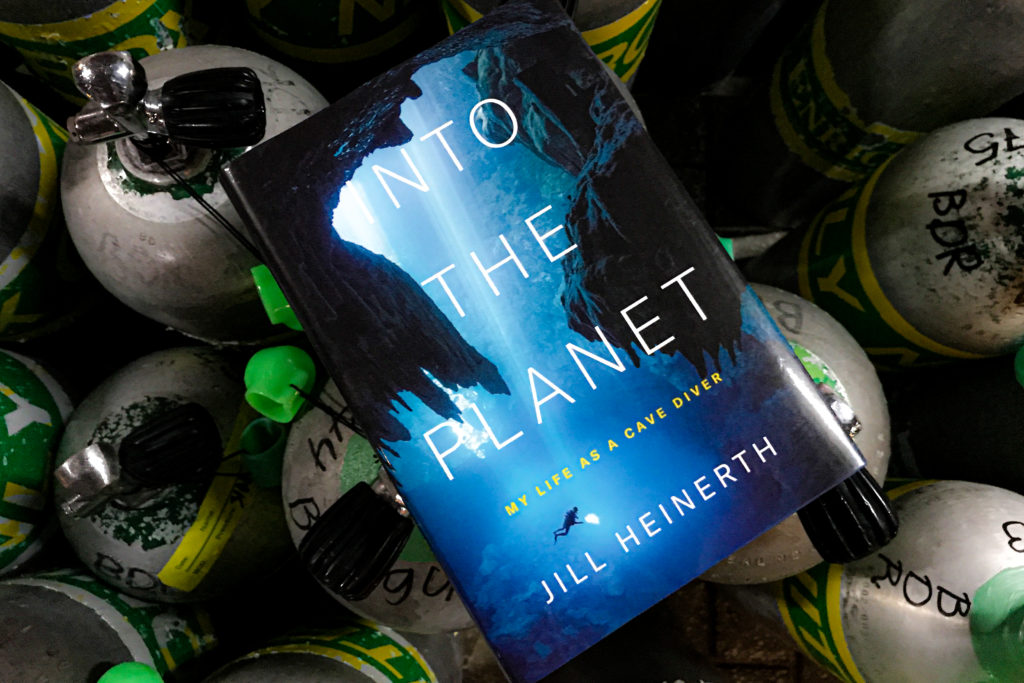 The language used by men who treat their female counterparts in diving as equals is still disgusting and not benign. Calling a woman a “chick” or a group of women divers “chicks” further fosters the negative attitude towards women and treats them as outsiders and as different. On a dive boat which only consisted to six divers, a female dive buddy duo was constantly referred to as “the girls” by the rest of the divers and even the boat captain. Remembering their names was not a challenge as we were sharing the boat for three days, yet everyone decided to alienate them based on their gender. As a result, there are many scuba diving groups comprised exclusively of women, and this is a necessity. This is something that most other male divers have trouble coming to terms with and is further symptomatic of the troubling nature within our species to alienate others, especially women.

This is a book that I would highly recommend for anyone. The lessons learned from the author’s challenges are applicable to all walks of life. The extremes that she was subjected to are sources of inspiration and awe similar to those of astronauts. Her environmental storytelling also makes this book a delight to read. 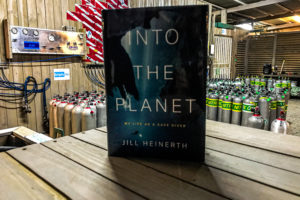 Her detailed retellings of her first marriage and no details about her current marriage may lead to a bad impression by those who are looking to critique her work. One diver told me that she found this odd that her successful marriage barely gets any mention when compared to the analysis of the author’s failed marriage. I took the side that the author’s first marriage occurred during her formative years in her diving career and was unavoidably attached to her marriage with another influential diver. However, I agree with the diver’s observation, yet only to the point of balance and that the reader would also learn about what makes a successful marriage work. This is especially important given the devastating rates of divorce in our society. 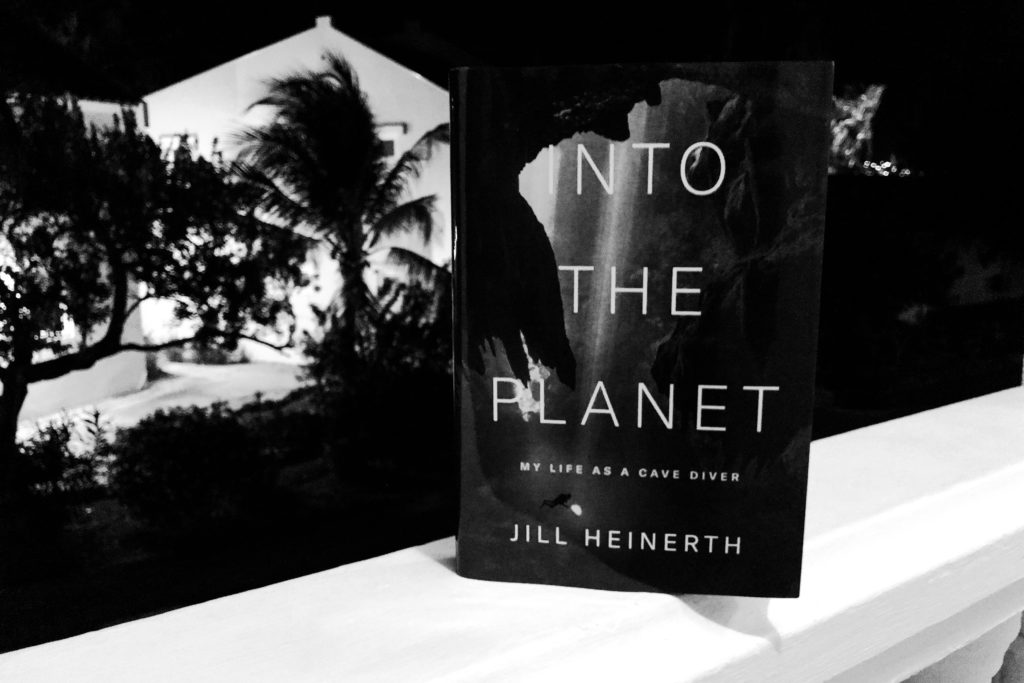 Lastly, this is another important work for it reminds us how we all must continually fight for an equal society that does not tolerate bigotry of any kind. On a recent trip to a Caribbean island, many divers gawked at and called a group of women divers “the chicks” and I found by simply correcting them by calling them the “group of women divers” quickly eroded the toxicity in their tone and language. After the second day I did not hear this group being referred to in a derogatory manner for the entire week. 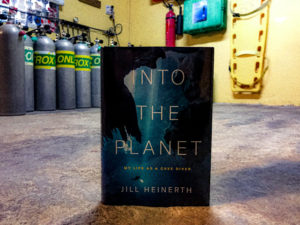 Granted, my being physically bigger than most and having a voice that would make Darth Vader shake in his cape helped, but a little directed shame towards those exhibiting disgusting behaviour is needed in these cases. Only one person kept using this language, and that was to purposefully agitate me, for he is a close friend and was simply teasing me in private. We all need to do our part to stop the little acts of discrimination that occur. By standing in the way of the small and seemingly non-malignant acts, we are showing others that they and especially bigger ones are not tolerable. It is vital for everyone to stand in the way of any form of discrimination, not just those targeted by it. I am a little saddened by our dive community at large, but I and those close to me will do our part to change the course of behaviour within this community. By making half of the population feel more welcome, and further nurtured in our field, we all stand to benefit from eradicating the types of revolting discrimination Mrs. Heinerth recounted in her book, and that many still encounter today.