Thousands of kilometres away, the threat was real, present, and took more space than it had for years for many in that room. Positioned on the rug in the middle of a room of adults, the 8-year-old me held a recent hardcover copy of “The Satanic Verses” by Salman Rushdie, and I, too, felt the anxiety which surrounded the book. Many in that room were from Iran, which had issued the fatwa on the author for the novel’s release, some were from neighbouring countries, and some were from Canada. Looking back, it was obvious that, like those who had placed the order of assassination on the author, no one in that room had bothered to read the book.

As a result, in the years that followed, Salman Rushdie became one of the public figures that I and some of my friends simply referred to as Salman. Last night, Salman Rushdie was attacked and stabbed multiple times and is now in critical condition in hospital at the time of this writing. Those who have come to adore him are spending our Saturday with one eye on the headlines for updates on his condition.

We came to affectionately call the author by his first name for many reasons. Some came to love his books and how he blended the real world with that of fantasy. Even though I have enjoyed the genres in which Salman worked, his books were not why I ultimately fell in love with his words. His work on free speech and the fight against those who would use their power to twist the will of those under them to use violence resonated with me over twenty years ago and continued to do so with increasing significance as the years marched on.

In the last five years, we have seen a rise in totalitarian-style leadership globally. Whether it be the previous American president, the incumbents in Brazil, Belarus and Hungary, to the rise of violence and total disregard for the international rules-based order from Russia and China, they all share this common trait. This is and has been to threaten authors and journalists with violence.

This problem has taken on a more threatening stance in recent years due to the strong-man leadership of those mentioned above and their brazen attacks on authors and journalists. Being brazen, repulsive, and laughing at the evidence of their lies is now encouraged by their followers, and this, of course, has many dire consequences. For this article, we will keep it to that of the attacks on writers and how these threats are now simply a part of their lives.

Brazil’s president Jair Messias Bolsonaro made some lewd remarks about the journalist Patricia Campos Mello which resulted in death threats and calls of violence against her during his public events. Ms. Mello won a court case of defamation against the president, but the damage done and the danger that continues to linger and follow her and her family can not be undone. 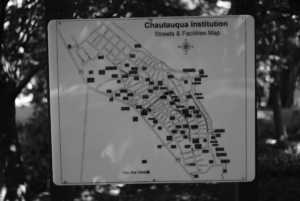 The fatwa, placed on Salman many years ago, was reduced and to some degree renounced by the Iranian government when it proved politically inconvenient in 1998. However, as seen yesterday, it was still acted upon. Where this assassination attempt took place, The Chautauqua Institute, is an attack on free speech and beacons of hope supporting it. A little over a month ago, I stayed in Chautauqua while attending a friend’s wedding. Having arrived a couple of days early, I spent my first day in the small village and was impressed by several aspects. First, it was just how welcoming and pleasant everyone was in the village. This resort village requires payment to enter and is lined with historic homes and buildings that house institutions over a century old. The second was the different faith groups represented in the buildings and how the act of coming together to share ideas was encouraged. It was the fourth of July weekend, so naturally, there was an abundance of flags on display, but while on the grounds, I was never made to feel uncomfortable. I could not say this about how I was treated off the resort’s grounds, resulting in me staying in the hotel to rest and catch up on work during the fourth. Those of you who are minorities and considered people of colour know what these subtle tells from the locals are. These range from staring a little too long at you to register your facial characteristics and even your license plate, to simply not breaking eye contact when passing on the street. This is usually done to take note of you just in case there is any trouble later. We all know of people who recount stories of being stopped by the authorities on faulty claims of being near a scene of a crime when in fact, they were in another county. This made the attack on these grounds even more brazen, as the area is celebrated for festivals where opposing ideas and speakers come to speak freely about their work. 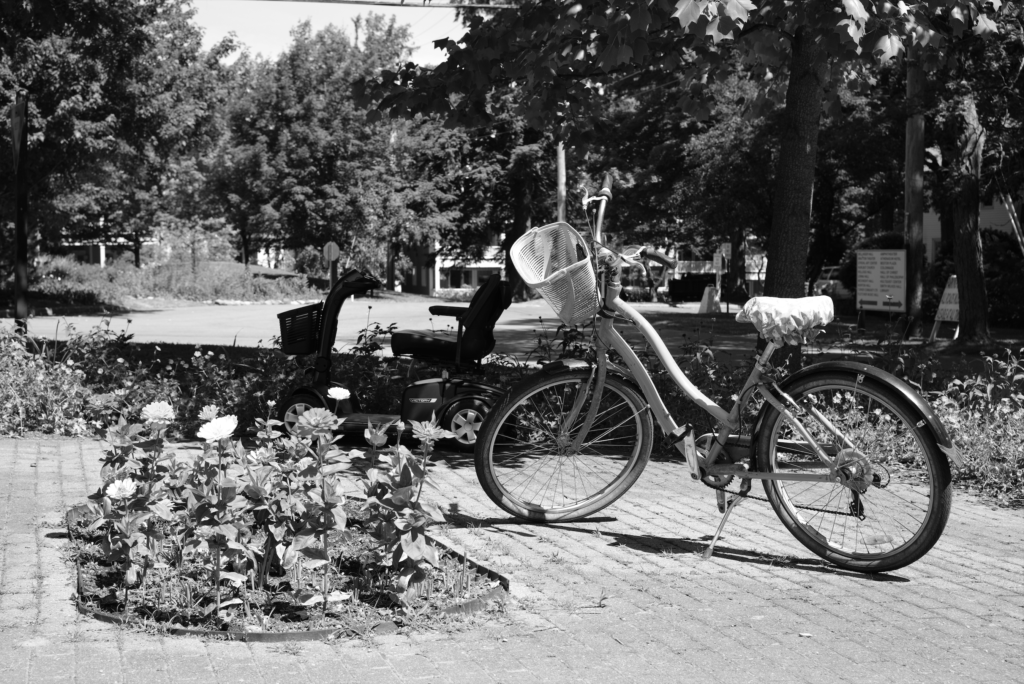 It used to be that only lands governed by totalitarian regimes and dictatorships saw the revolting act of encouraging violence against others, especially writers, like that of Iran’s hardline newspaper, which praised yesterday’s attack. Now, the demand for the kind of leadership that act in such a way resides everywhere. The attitudes which celebrate such calls can now be encountered at dinner parties, cafes, and on the street. The status quo of shame towards urges of violence upon others is noticeably on the decline. 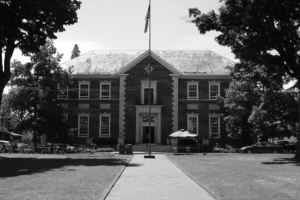 It is easy for those with anthropological backgrounds to calm those around them by reminding us that we live in what is viewed as historically safe times. Unfortunately, it is now well past the point where we can look at this phase in our history as simply that, just a phase. The combination of greater isolation felt during the pandemic, and that of totalitarian-style leadership has laid the groundwork for more violence toward free speech to occur in the future, and no nation or region is immune to this going forward. A few weeks ago, Shinzo Abe, the former Prime Minister of Japan, was assassinated by a knife-wielding attacker at a speaking engagement. It is time that venues take security more seriously moving forward and learn from lessons abroad, not only those locally. The days of attitudes and mentalities of saying to ourselves that “that act of violence, that type of robbery, or that crime could never happen here” are over. 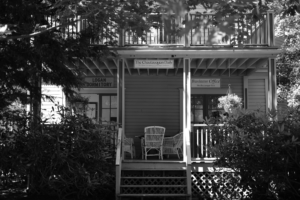 Those with violent intentions have a sickeningly broad platform globally to reach for inspiration. It is time that we realize this, protect ourselves accordingly, and expand the classrooms from which we derive our lessons. I fear that we as a species will not only not do this but further drawback towards ourselves and not practice free speech on such matters due to the growing acceptance of violence in our societies. To do so would be a great disservice to writers such as Salman Rushdie, who may have given his life for the cause of free speech. This should not only sadden you but also terrify you about our future.