The true power of good science fiction is that it tackles the deepest issues humanity faces. By transplanting reality into another timeline, or another dimension, the genre affords opportunities to shine a light on our nature in unique ways. These opportunities are unfortunately often lost amongst most offerings in the genre. On screen, the science fiction is all too often used to showcase special effects and action. With books, it is often used to either to do the same with regards to action, or to focus on writing that is easy to digest. Worst of all, as with many fantasy novels, is the author projecting his or her own self-directed daydreams onto others. 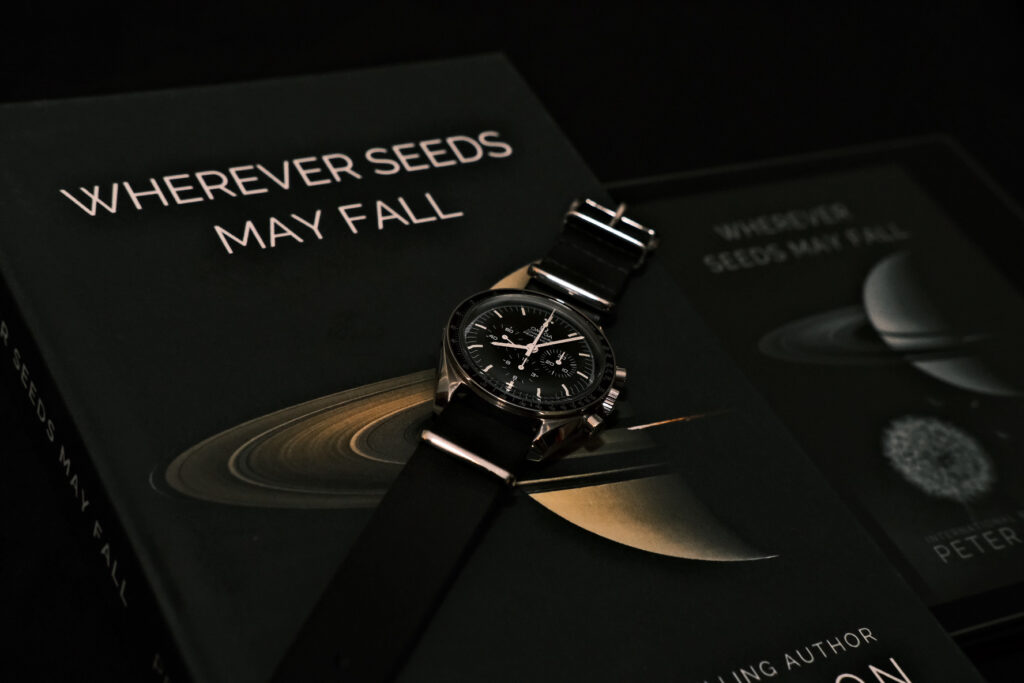 This is where Peter Cawdron steps in and offers us beautiful science fiction. As with Asimov, Silverberg, Niven, and many other greats, in Wherever Seeds May Fall, Mr. Cawdron brings the audience a book that is entertaining, relevant, and wonderfully puts the science into science fiction. In a series of 17 books that focus on first-contact events, Mr. Cawdron manages to write a book that addresses the many alarming shortcomings humanity exhibited during the pandemic. 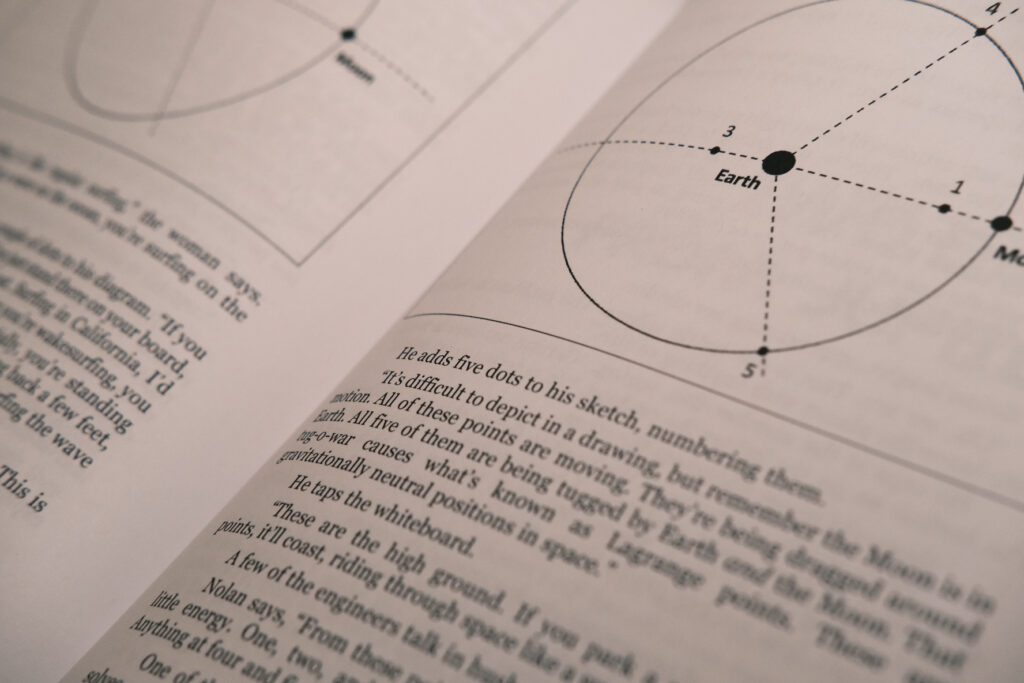 The science used in the novel will be discussed before we get into the plot and characters. It not only fortifies the story and keeps the momentum moving forward, but plays a central role in every aspect. It does so by obviously providing illustrations as seen pictured here, but in also engrossing the audience as the science increased urgency and tension.

The story is driven by two characters, each introduced to the reader naturally and outright sets one’s expectations for their capabilities and limits. First, we have NORAD General Nolan who is a master strategist, loving father and husband, and who is delightfully socially awkward. The second driving force is Kath, who is a scientist working for NASA. Though also brilliant, she is more charming and relatable. Her major character flaws come into the story’s progression too, and the two people bounce off each other quite well. Where they work well is when there is a relative layperson who needs to be brought up to speed, whether this is the President of the United States, or Andy, a modern-day Rush Limbaugh for the YouTube digital space, spewing inflammatory misinformation and conspiracy theories.

As the unidentified flying object enters our solar system and it becomes apparent that it is not an asteroid, the various forms of conflict arise. The major one being from the United States and the Allied Forces versus that of China and especially Russia. Internally within the government of the United States, various forms of friction arise from the scientists hired to do their job, and that of politicians who view the problems presented through their own lens. Again, the use of the two primary characters masterfully keeps the pages turning without ever dwelling on one aspect or source of contention. One of the major speedbumps that keeps arising is the portion of the population that do not believe in science, support conspiracy theories, and are looking for simple binary solutions to all problems.

This is probably the only point of contention for this novel. It is a little too obvious as to what was going on as the author was writing the novel, and that it was written during the pandemic of 2020. All works of fiction give hints when they were written. This title hits you over the head with it repeatedly, however. This only slightly detracts from one’s enjoyment of the novel and after finishing the book, I then proceeded to order the hardcover so it would have a place in my library, and I then purchased the other 16 books in the series. This was how enjoyable this book was. However, this stance of critiquing this novel for this reason misses the point of good science fiction. Great science fiction writers like Mr. Cawdron not only present our flaws as a species in another context, they present solutions. I will not give any spoilers as to how any solutions to what we witnessed during the pandemic were given. The manner in which the humanity, humour, and potential humility of the characters presented during these sections was truly a surprise and a delight to experience. 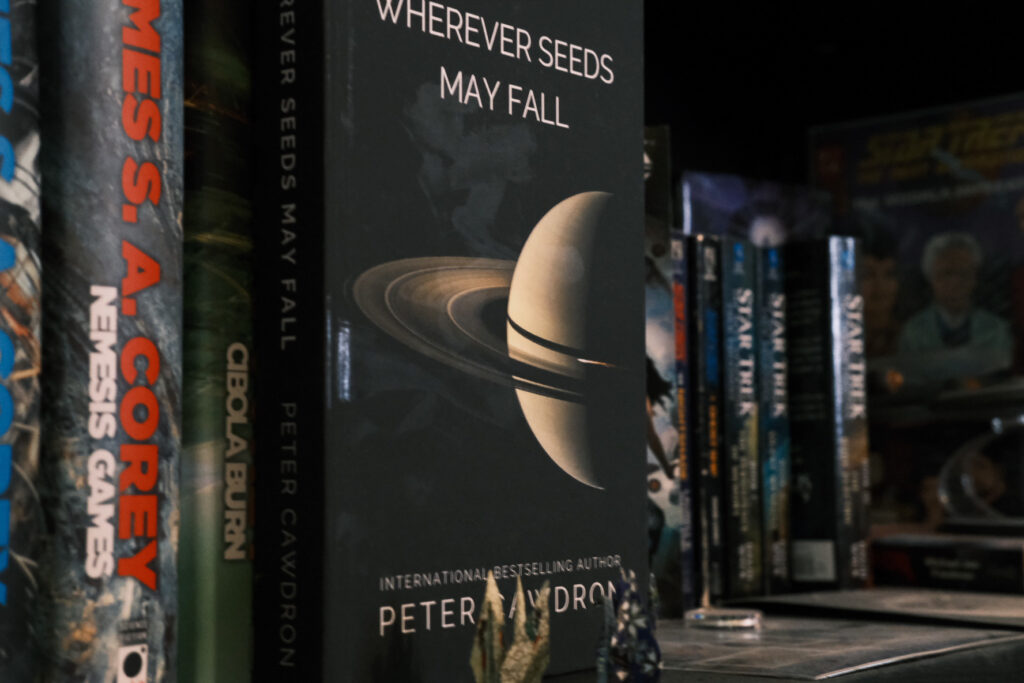 Given how entertaining this book was, I have no problem recommending it to anyone. Mr. Cawdron balances the act of working within the sub-genre of “hard science fiction” without giving in to flooding the audience with too many complex explanations. After putting this book down for the final time, you will feel entertained, satisfied, and not talked down to. As a book that was written during the pandemic, it is the perfect novel to read during times that are filled with anxiety and uncertainty. Titles such as this thrive in helping you temporarily put your daily worries aside. And this is truly remarkable and valuable.