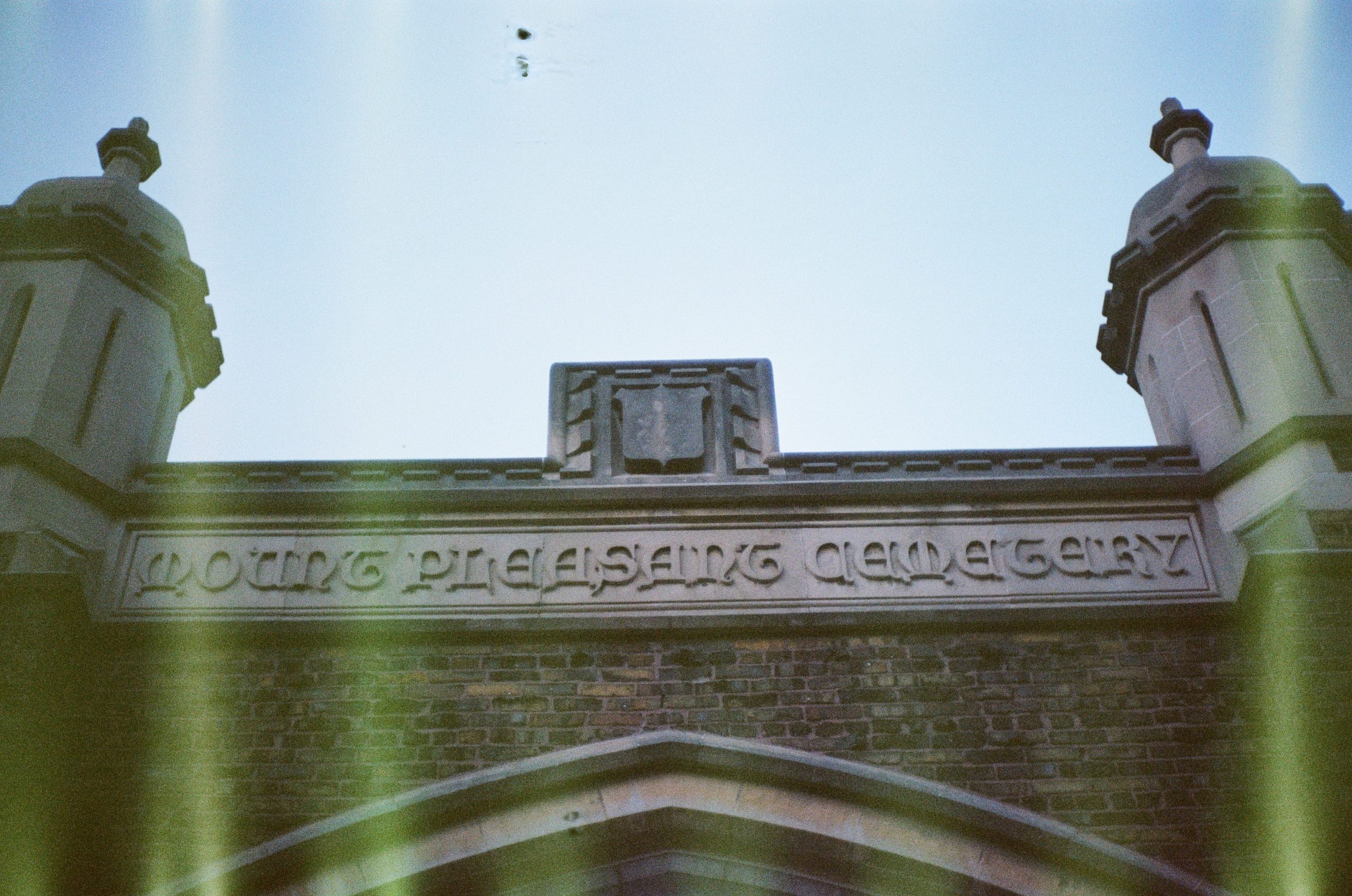 Death now exhaustingly stalks the most vulnerable and surprises those who confidently believe they are safe.

Where previously out of habit, or out of necessity, Death never needed a rooster’s wail or an alarm to awaken, now there is simply no rest to speak of.

Aided by the gratifyingly conceited and the ignorantly homicidal, Death’s overtime schedule sees no end.

The recession of the gravely sick continues to rise due to negligent and cognitively derelict.

The recitations of its victim’s loved ones would have no effect, for fairytales only offer more grief in the long-run.

Without an interlude in the constant benightedness of those afraid of its visit the most,

everyone assuredly and unknowingly awaits its visit upon which dishonesty and despair have cleared its path.