Yet Another Casualty of the Pandemic
(845 words)

The charms of technology that arose from the industrial and creative boom after the World War II still enthrals us. A lot of those reading this still wear mechanical watches, myself included. Those who profess, usually with a smirk, that those who use such dated tools are shallow and nostalgic are missing the point. Well, most of the time that is. During this pandemic, one old form of technology was set aside, while another arose. 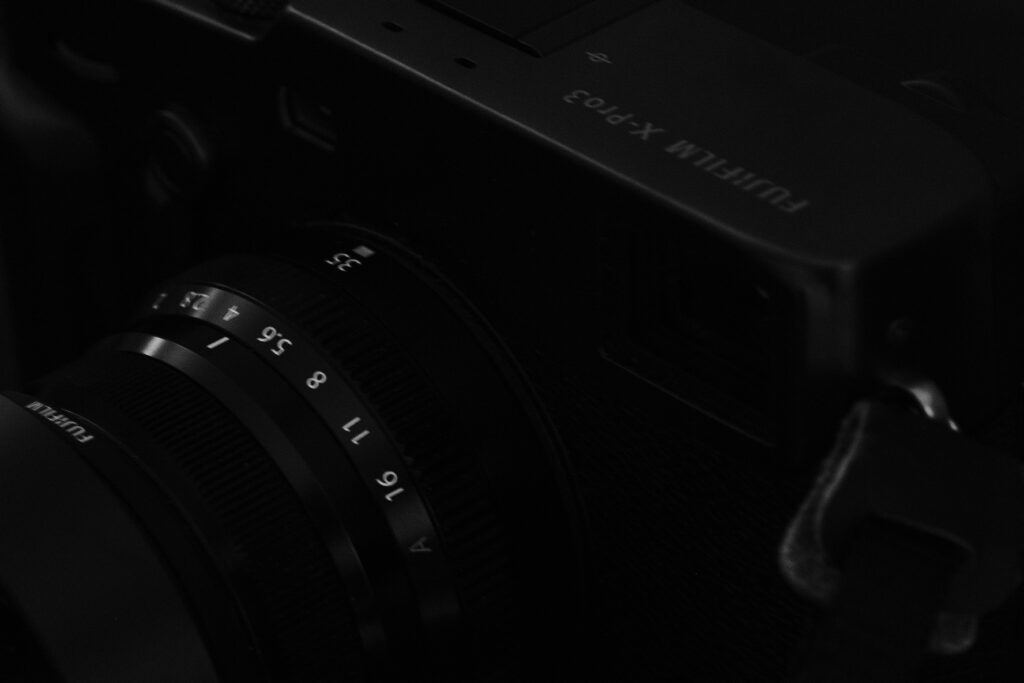 The use of a mechanical dive watch was something that was usually set aside for long stretches of time when I needed to measure elapsed timing, including dive weekends. I would typically wore my Garmin Descent Mk1 24/7 to track every vital I could and use it for my daily training and for my dives. With the pandemic and the growing responsibilities that came with it, scuba diving as a sport ceased to exist. The brand new bespoke industrial grade kevlar drysuit only saw light for its monthly zipper and joint maintenance. Taking care of others who needed constant medical attention required a dive bezel in order know how long it was since the last incident, or how long it had been since I paid a particular household a visit. As a result, I never got more than 90 minutes of uninterrupted sleep, and I’m still averaging 3 to 4 hours a night. Thus, my Garmin stopped tracking my sleep so it gave way to my trusty Seamaster as the timepiece that I wore 24/7. 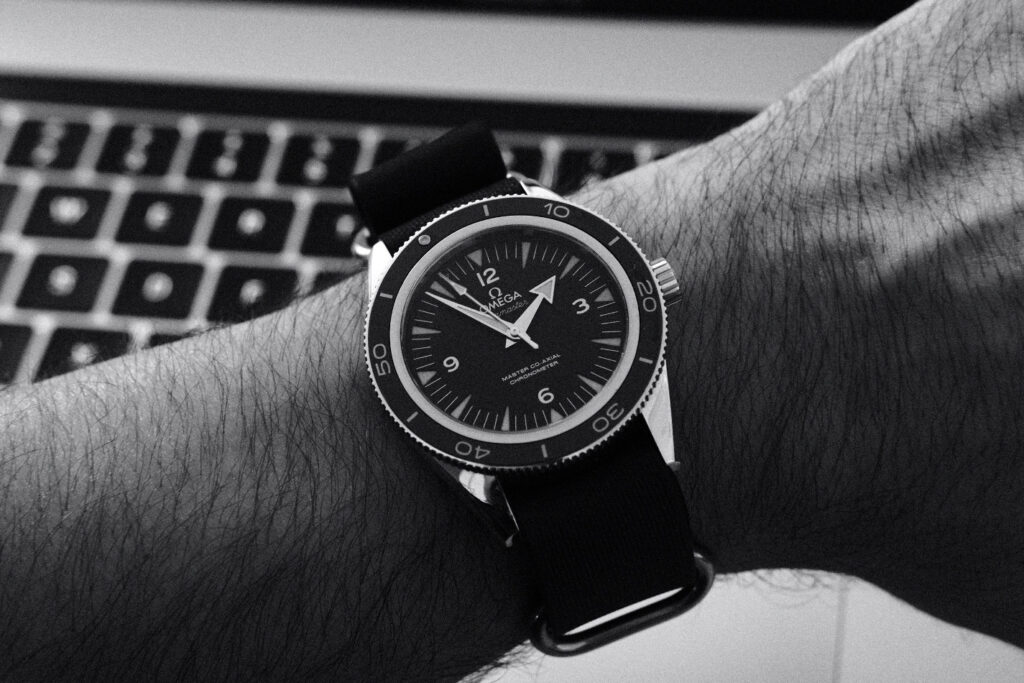 The essential tool for days rife with urgency

The Seamaster and the rubber NATO strap made by a gentlemen named Alex Moss in England under the company name Yellowdog Watch straps became indispensable. Sanitising the timepiece and its strap were simple, and this was done frequently. 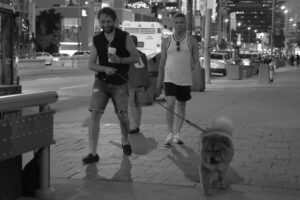 Furthermore, those in my care came to identify the audible clicks of the dive bezel as a reassuring sound that filled them with confidence that their concerns were being meticulously looked after. I do foresee the Garmin being used once again once life returns to normal, but the other form of technology which essentially stopped during the pandemic, I am not so sure about.

Due to varying degrees of lockdowns, getting one’s rolls of film developed became a pain. Though, numerous places within the city of Toronto develop film, only one comes to mind that does so with the due diligence and care required. As a result, my bespoke rangefinder Canon P  accumulated dust and was sold to a dear friend.  In hopes that once life returns to normal, I would start shooting film again, I ordered another bespoke P, and a small light metre that attaches on its cold-shoe. 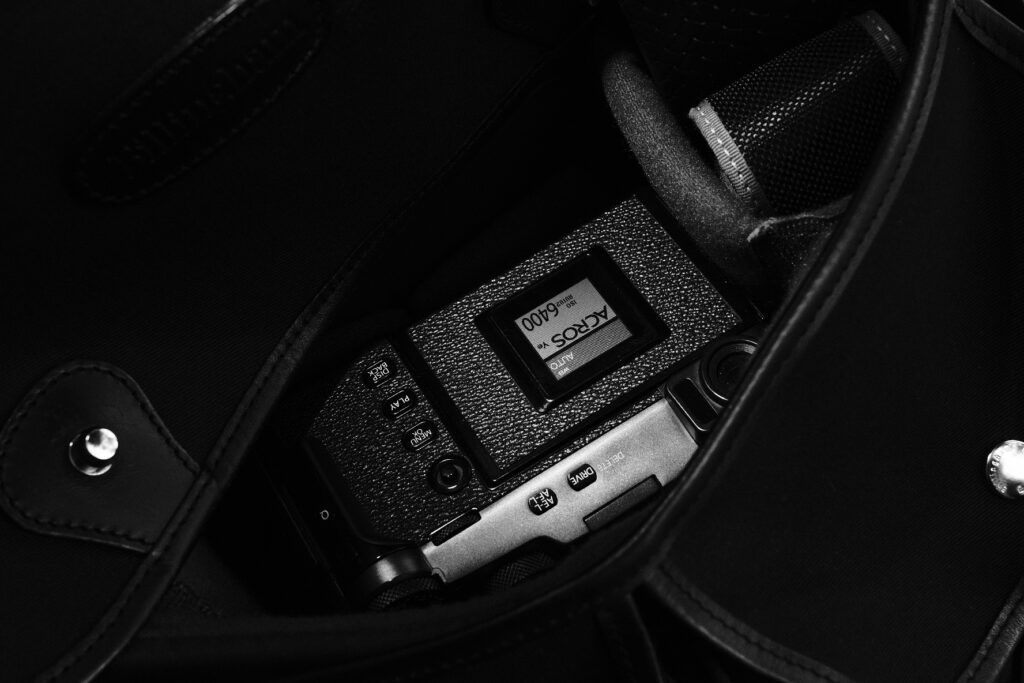 These hopes unfortunately have been crushed due to one thing. That is the competency of the camera that I carry with me everywhere, and that of my growing proficiency with it. Shooting everyday with the same camera body resulted in becoming connected to the camera on a level whereI no longer had to think. I simply adjusted the retro-themed dials without looking and quickly made the photograph. 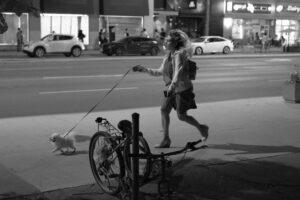 The camera in question is a modern digital camera that is designed like an old rangefinder camera. The FujiFilm X-PRO3 even mimics the film card slot on the back of the camera instead of an exposed screen. The charm and tactile usefulness of the cameras from the previous century are still present, but the death of the film camera for me became all too apparent last night.

During a very rare break that lasted longer than 20 minutes, I got the chance to walk along a populated street with my camera at my side. The myriad of events and responsibilities from the last year made the act of public photography no longer an option for me. However, as the citizens of Toronto came out in droves to celebrate the recent easing of lockdown measures, I speed walked away and back from my vehicle and snapped about 100 photographs within the span of 30 mins. Every photograph was in focus, and a keeper for my personal use. 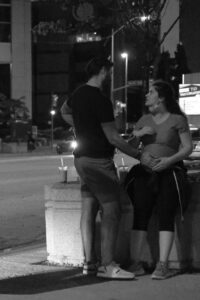 It dawned on me later that evening as I went over the photographs, that the benefits of shooting with a vintage camera system no longer made sense for me. The charm and character that came with shooting with film and that of a beautiful vintage lens could no longer hold a light to the speed, immediacy, and to be honest, better photographs due to my competency with the X-PRO3. 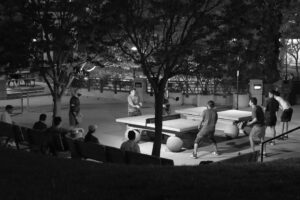 With the time and opportunity required to re-master an old camera no longer being present, film and its wastefully slow process are seemingly a thing of the past for my photographic workflow going forwards.

Even though I will be receiving a new bespoke Canon P in about a month, I doubt that it would get any use. In the hopefully not distant future, where I would have time allotted for photography, I would rather use the room in my bag for the XF 80mm F/2.8 Macro to accompany my XF 35mm F/2 than a film camera.